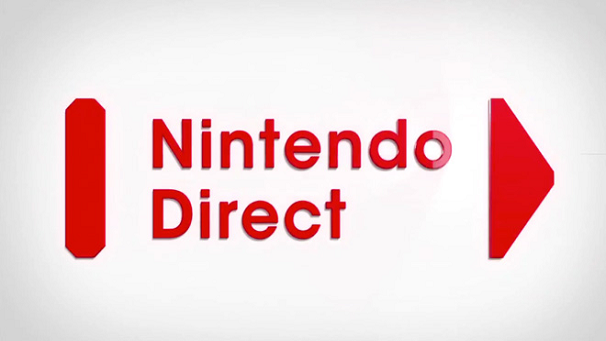 Nintendo announced this morning that they will be making a special announcement via Nintendo Direct. There is no information about what will be announced during the broadcast, but nothing is expected to be announced about the upcoming Wii U.

Take a look at the full Nintendo Direct video from today. The video originates from Nintendo’s official channel for the proram.