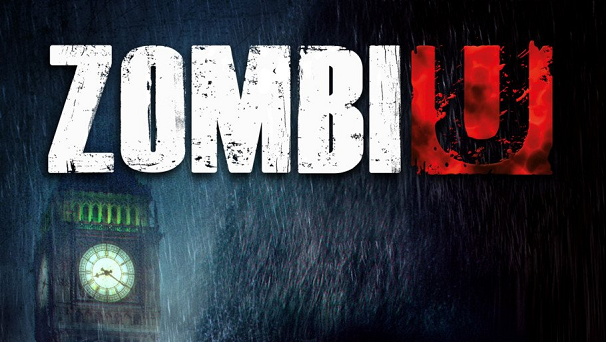 Ubisoft has released new footage of ZombieU, their new original zombie title coming exclusively to the Nintendo WiiU, on their YouTube channel this morning. This new footage features the protagonist making his way through a zombie infested Buckingham Palace.

The video shows the WiiU GamePad being used as a sniper scope as well as inventory management and use for control panels, all while the game is live and the hero is in danger.