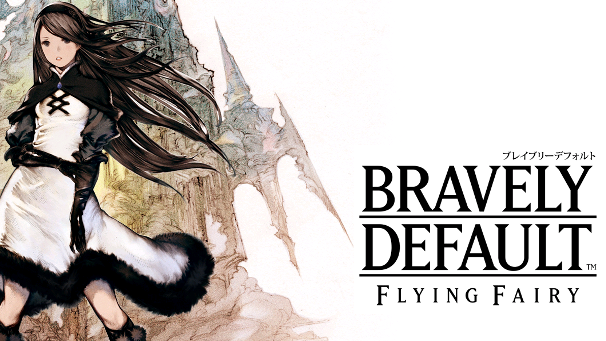 While the game has yet to be announced for North America, Bravely Default: Flying Fairy will see it’s final demo released on Nintendo’s eShop in Japan on Wednesday.

According to the official website of the game, and an article posted on 4Gamer, the demo will include everything from the previous demos and also adds new modes like the ‘Rebuild Noruwent Village’ Mode. This mode allows gamers to collect friends via StreetPass to rebuild the destroyed city. Gamers can bring up to twenty of the collected characters to the game when it is released on October 11th.