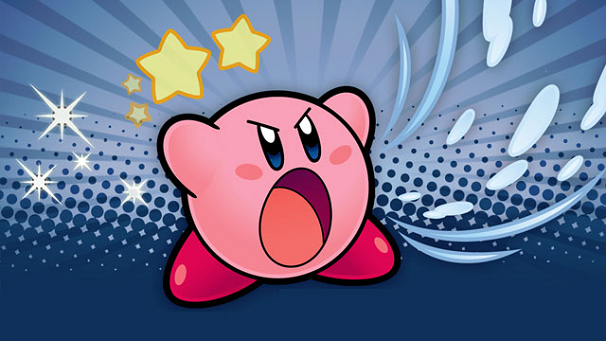 536 Nintendo fans gathered together at the PAX Prime conference in Seattle and set a new Guinness World Record with Kirby and Nintendo yesterday.

Participants blew bubbles that resembled the round, pink Kirby and helped Nintendo of America celebrate, after a representative from Guinness World Records confirmed the official record-setting count.

Launching September 16th the commemorative game collection will be released including six classic Kirby games on one disc, plus a commemorative booklet, a music CD and an interactive timeline that gives players a fun way to explore Kirby’s colorful history.

Since debuting in 1992, Kirby has starred in 22 video games that collectively have sold more than 33 million units worldwide. His distinctive appearance and unique ability to inhale enemies and copy their abilities have made him a fan favorite for two decades.

“Kirby is no ordinary character, so it’s not a surprise that his fans would go to extraordinary lengths to mark his 20th anniversary,” said Scott Moffitt, Nintendo of America’s executive vice president of Sales & Marketing. “Nintendo is proud to have such a dedicated and enthusiastic following. Between this new world record and the upcoming launch of Kirby’s Dream Collection: Special Edition, it’s turning out to be one heck of an anniversary party.”

According to Guinness World Records, the previous record was 304 participants, achieved by Kirkwood Community College in Cedar Rapids, Iowa, on Oct. 27, 2010. Participants in the Kirby-themed record attempt were instructed to chew their gum for at least one minute and then blow and hold bubbles for 30 seconds.