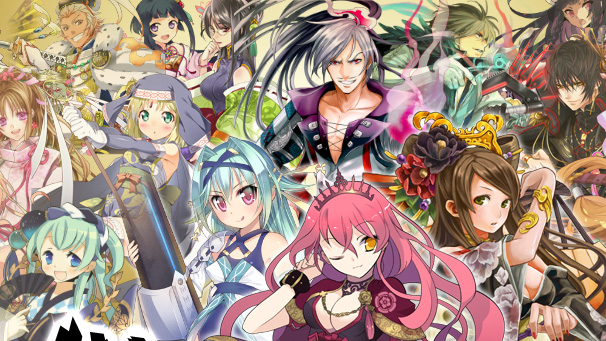 The annual Tokyo Game Show is just a week away and another publisher has revealed what they’ll be showcasing at the event.

Konami of Japan opened their special TGS website today and have listed the titles that will be on display in some form.

GREE is a social gaming website that allows gamers to download games for their iPhone or Android phone. It’s unknown if the games released in Japan will see a North American release, though there are several games on both region sites so it is possible. Mobage is a similar service.

Mixi is a Japanese social networking site similar to Facebook with apps.