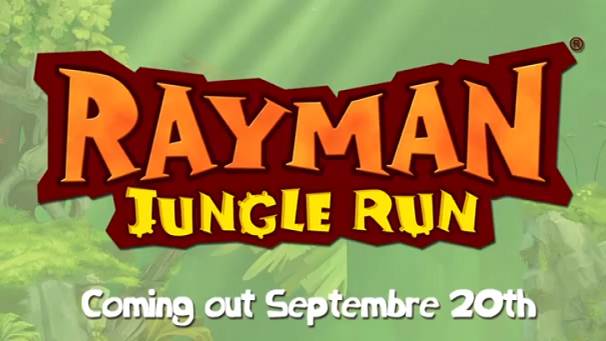 Rayman is making the jump to iOS and Android.

From the video released by Ubi the gameplay looks fast and exciting, and has the same look and feel of recently released Rayman Origins on the Nintendo 3DS. Dubbed Rayman Jungle Run is slated to be released by Ubisoft for the mobile platforms on September 20th.