Wii U Listed on Amazon for December 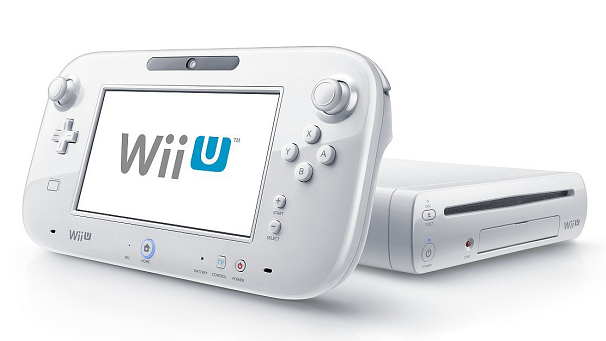 If the French version of Amazon is to be believed, the Nintendo Wii U will be released just in time for Christmas. A listing from the online retailer appeared showing the new console will be released on December 21st in France.

Of course any listing on Amazon that has not been previously announced by Nintendo should be taken with a grain of salt. There have been plenty of ‘false alarms’ in the past with erroneous listings of dates, prices and even previously unannounced games.