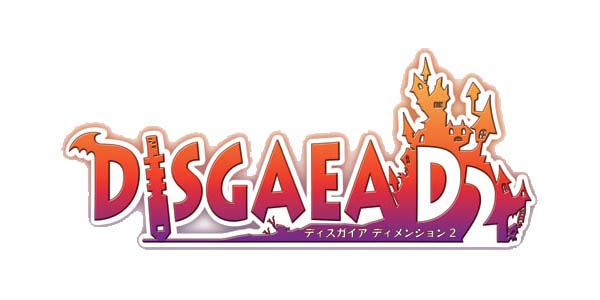 The Disgaea franchise has been with us for two console generations now. Beginning life on the PlayStation 2 it has stayed exclusive on Sony hardware, most recently appearing in the form of a port of Disgaea 3 on the Vita.

Nippon Ichi is not resting with the confirmation of two new titles. Disgaea Dimension 2, a “mid-quel” if you will, takes place between Disgaea 1 and 2 and will feature the return of Laharl, Etna and Flonne as well as new characters. The game’s combat engine will be a mix between the series 1st and 4th entry according to the company.

They also confirmed via the D2 official blog that work on Disgaea 5 has begun but no other details were revealed. D2 will release on March 20th 2013 with no North American release yet confirmed. NIS Japan just keeps churning out new games!

From our partners at Broken Joysticks – Rae Langdon