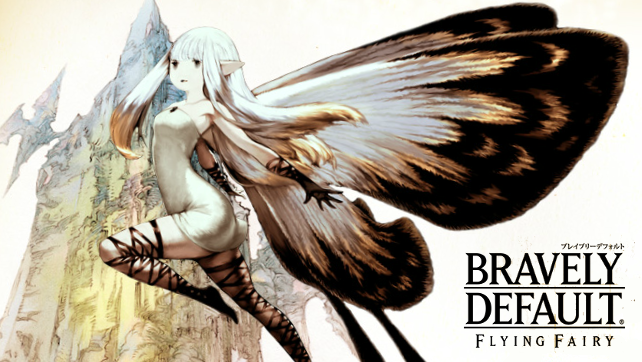 Nintendo announced today that the highly anticipated role-playing game from Square Enix Bravely Default: Flying Fairy, which was released in Japan on October 11th, 2012, will indeed see a release in North America and Europe.

Nintendo will co-publish the game, which will see a release in North America in 2014. Europe will get the game sooner, with the localized Europe portion of today’s Nintendo Direct announcing the game coming to the territory later this year.

Bravely Default: Flying Fairy is a spiritual successor to the 2010 video game Final Fantasy: The 4 Heroes of Light and was developed by Silicon Studio. The game has a job and battle system similar to Final Fantasy V and features augmented reality in the gameplay.

We’ve been anticipating this title for quite some time and are eagerly looking forward to the release in North America.