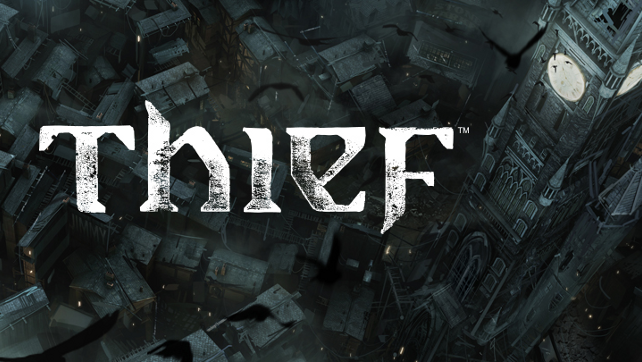 Square has a brand new Thief game on the horizon and it’s looking to be another fantastic game, but it’s still a ways off. The game is slated for release in 2014 and will be released on “Next-Gen” consoles.

The game is being developed by Canadian Eidos Montreal.

Thief allows players to experience the fantasy of being Garrett, THE master thief. The game has been announced to be released on PC, PS4 and “other” next generation consoles.

Producers of the game are making use of motion-capture technology to simultaneously record the motions of the actors along with their voices. Audio Director Jean-Christophe Verbert stated that being able to capture the voice at the same time as the actors’ movements and facial expressions, all while the actors play off each other, delivers a much more convincing experience than traditional techniques of recording each characters’ dialogue separately and then animating everything by hand afterwards.

You’ll have to upgrade to either the PS4 (or perhaps the Next Xbox) to play the game. What do you think of what you’ve seen so far? Looking forward to the game?