Call of Duty: Ghosts Details At Xbox One Reveal 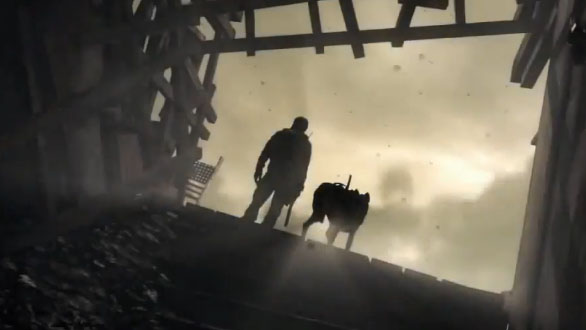 Wrapping up the Xbox One reveal was an announcement that Call of Duty: Ghosts DLC would be coming to the new Microsoft console first. Infinity Ward is developing Ghosts with a new engine featuring new technology such as liquid physics. The game’s script itself is being written by Stephen Gaghan of movies such as Traffic and Syriana.

The game seems to take place a decade later in an America under control of another power with new characters. In the video featured at the Xbox One reveal, it was shown how much more detail has been put into Ghosts. One of the big tech points mentioned was the level of detail on close up objects being improved in game the closer you get to them to a very impressive scale! Check out the trailer below.