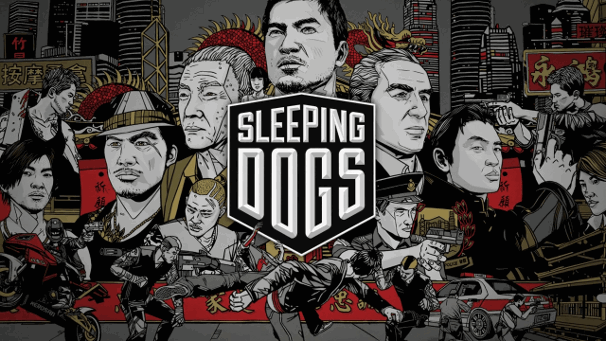 Square Enix, Inc. today announced that a number of classic and recently released SQUARE ENIX digital titles including TOMB RAIDER, Hitman: Absolution, and Sleeping Dogs will be available for up to 50% off, along with select boxed games for up to 25% off. The summer sale starts today and will last until Sunday, August 4th.

This sale does not apply to pre-order items, merchandise, CD’s, DLC’s, FINAL FANTASY titles, The Last Remnant and Front Mission.Other titles included on the sale are: