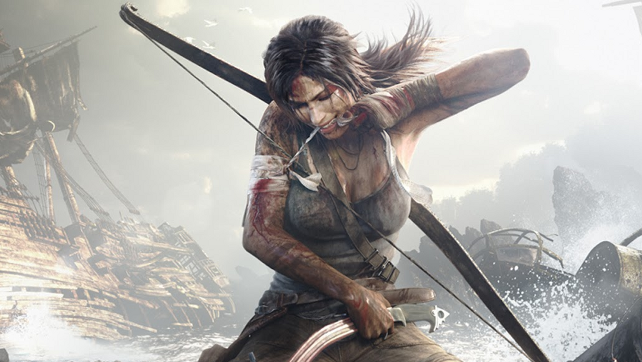 Square Enix confirmed that the company is working on a sequel to the recently released Tomb Raider reboot with the game slated to hit next-gen consoles.

Phil Rogers, CEO of Square Enix for the Americas and Europe, made the confirmation in a blog post earlier today. In addition to the development of already confirmed next gen titles Final Fantasy XV, Kingdom Hearts III and Thief, Lara Croft will be back.

Darrell Gallagher, Head of Product Development and Studios, expanded on the blog in a statement.

“Hi – you may have read today that a next-generation sequel to Tomb Raider is in the works. We’re very excited to confirm that the team has started working on telling the next chapter in Lara’s tale. It’s still early days, so I’m afraid I can’t provide any further details for now save my assurance that we’re not resting on our laurels and acclaim from Tomb Raider’s recent successes, but working hard to raise the bar even higher and re-affirm the faith you’ve shown.”

Square Enix plans to offer gamers more choice, support more platforms and try new things in the future. At a later date the company will be releasing a fuller title release plan on games ranging from next-gen blockbusters (the above mentioned Tomb Raider sequel) to new cutting-edge tablet and mobile games (such as the recently released Deus Ex: The Fall), to live and online PC games (our now in beta Heroes & Generals).