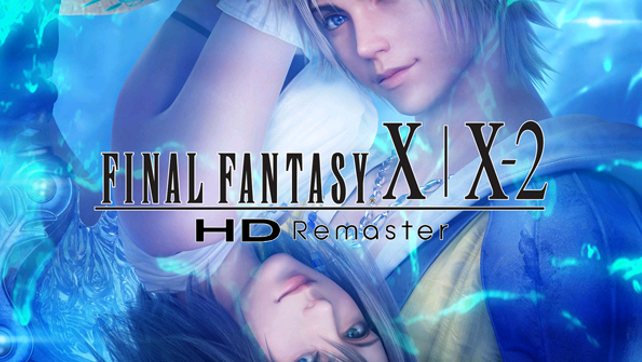 Enclosed within a hardcover artbook that comprises the PlayStation 3 system version of the game, the Collector’s Edition features 40 pages of imagery from the stunning world of Spira. Alongside five lithographs of iconic artwork and characters, the packaging will also include a Final Fantasy X HD Remaster Original Soundtrack – with more than six hours of music set to the game’s most memorable moments on a Blu-ray Disc.

This collector’s edition is exclusive for North America and will be sold exclusively at the Square Enix Online Store for $79.99. 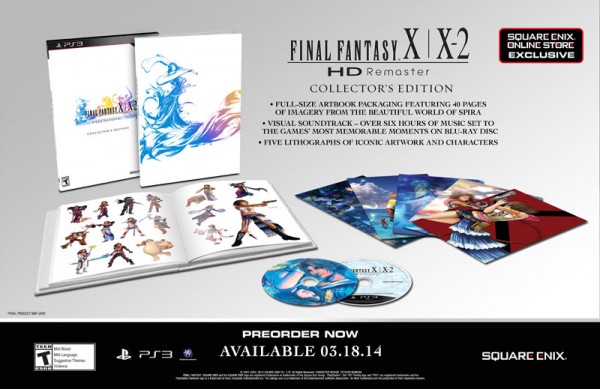 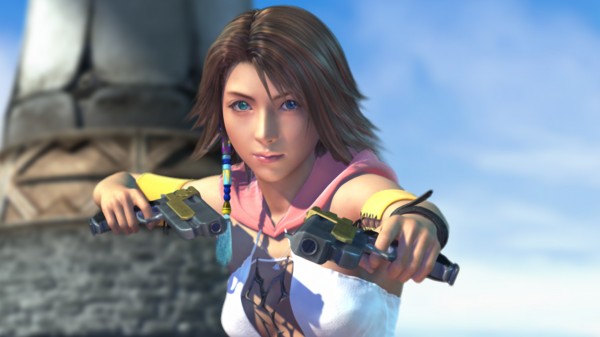 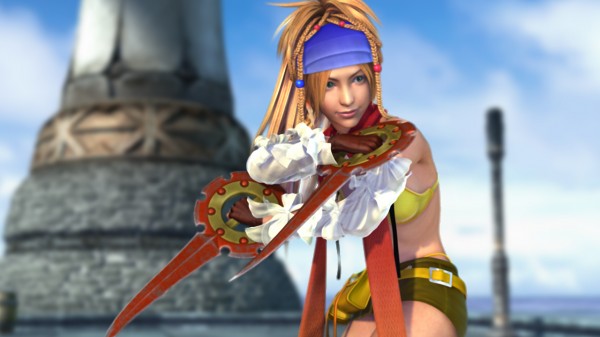 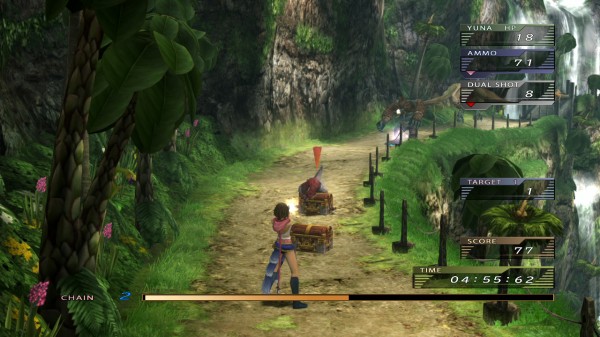