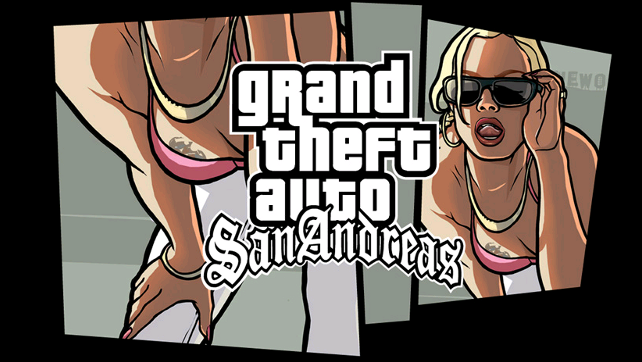 Grand Theft Auto: San Andreas is available for $6.99 from the App Store, Google Play, and the Amazon Appstore for Android. The game is also coming to Windows Phone in the future.

Take a look at the trailer for the release below.