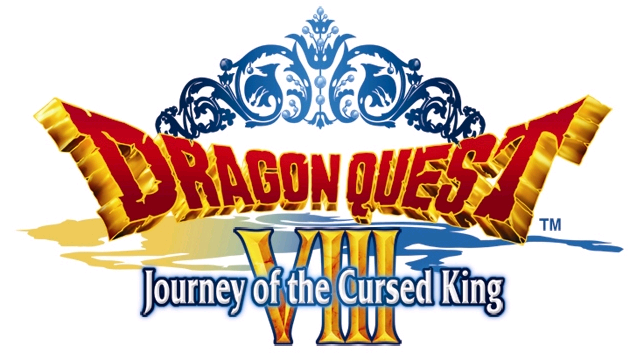 Dragon Quest fans are in for a treat as Square Enix today announced that the mobile versions of its fan-favorite RPG, Dragon Quest VIII: Journey of the Cursed King, is now available at a reduced price until September 4th for $14.99.