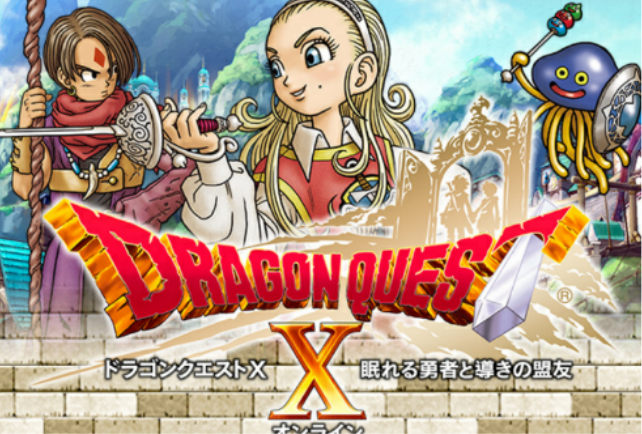 I’m not going to pretend that I fully understand everything that is going on in this trailer for Dragon Quest X, but one thing is for sure. It looks epic.

The game looks beautiful and is breathtaking. It looks like you can fully customise your primary character, the game is filed with mini games and a lot to keep the game occupied, aside from the main story.

The game is a MMORPG originally released for the Nintendo Wii and later the Wii U.

Take a look at the trailer below. The game comes out in Japan on September 4th. I for one hope that Square finally localises this title for North America. We need more Square games on the 3DS over on this side of the Pacific.