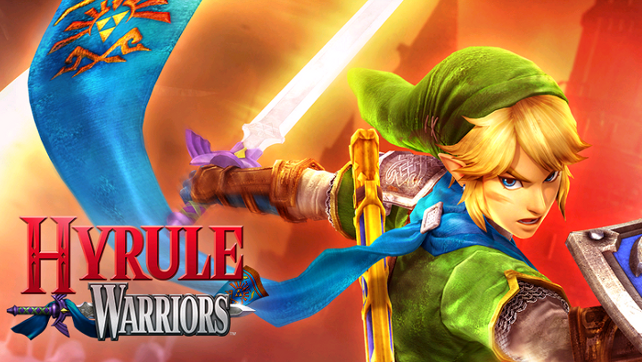 Late on Monday night, Nintendo presented their latest Nintendo Direct with a half hour presentation for upcoming Wii U title Hyrule Warriors. The presentation let the lid off of many new features, including the reveal that Ganon as a playable character.

The game, which is being developed by Dynasty Warriors developer Koei Tecmo, will be released for the Wii U on September 26th. Take a look at more details from Nintendo’s official release and the full presentation below.

You’ll will get the chance to play as the main villain of The Legend of Zelda video game series. Ganondorf, nemesis of Link and aspiring Triforce owner, will become a force to be reckoned with in the upcoming Hyrule Warriors video game, which launches Sept. 26 for the Wii U home console. Nintendo revealed new information about Hyrule Warriors during a Nintendo Direct video. To view the Nintendo Direct in its entirety, visit http://www.nintendo.com/nintendo-direct.

Hyrule Warriors combines two classic video game franchises, The Legend of Zelda and Dynasty Warriors, and challenges players to face off against hordes of enemies in epic battles. Some of the information discussed in the Nintendo Direct included: