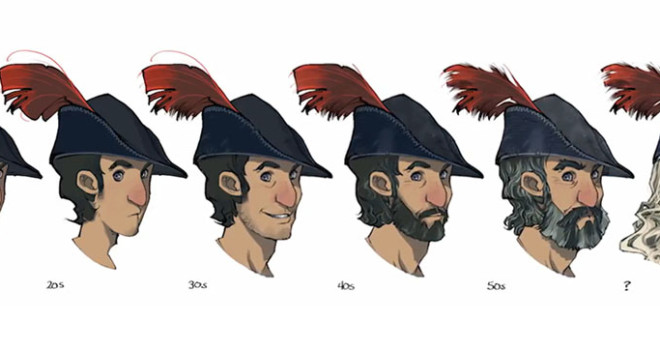 I’m eager to learn more about the new Kings Quest and it’s great to see that the team behind the new game, The Odd Gentlemen, are releasing a series of four developer diaries! This first release is titled “The Vision” and focuses on what the overall concept of this new release is, as well as the quality the team is putting into the game. Even consulting Ken and Roberta Williams!

This video introduces Creative Director Matt Korba and Producer Lindsey Rostal who are very passionate about bringing the series back and hopefully the grand tradition of adventure games of this style in general. So sit back and enjoy this look at the new Kings Quest which is coming to PlayStation 3 and 4, as well as Xbox One, Xbox 360, and PC.