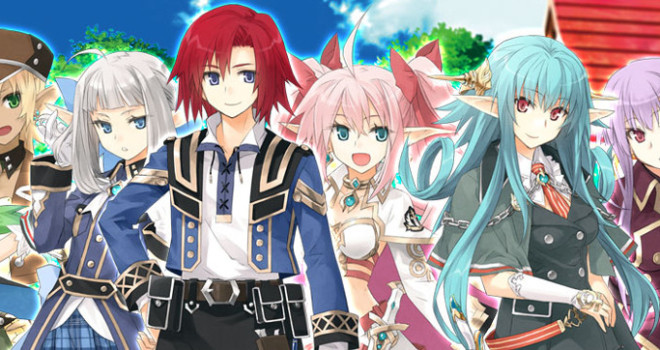 Lord of Magna: Maiden Heaven – Bowl over as many enemies as possible with a single strike in this new strategy RPG from the producer of Story of Seasons and Rune Factory. The unique “bowling” battle mechanic requires lining up melee, ranged and magical attacks so frontline enemies are knocked into others for maximum collateral damage. Click here to view a trailer for the game.​

Adventures of Pip – Adventures of Pip revitalizes the classic side-scrolling action platform genre. Digital underdog Pip proves that you can’t judge a hero by his size. During the game, Pip gains the ability to grow by absorbing pixels from his fallen foes, but Pip learns bigger is not always better. Click here to view a trailer for the game.

Pac-Attack – PAC-MAN makes an appearance outside of his familiar maze environment in Pac-Attack, a fun and quirky Super NES puzzle game. Keep your screen clear of falling blocks and ghosts by lining them up horizontally. Pac-Attack includes three game modes to choose from: 1P Normal, 2P Versus and the challenging 1P Puzzle.

Between Feb. 1 and Nov. 7, every two weeks Nintendo will release a new item that has only been available in the Japanese version of Animal Crossing: New Leaf. To get them, visit your nearest Nintendo Zone!

Themes on the Nintendo 3DS