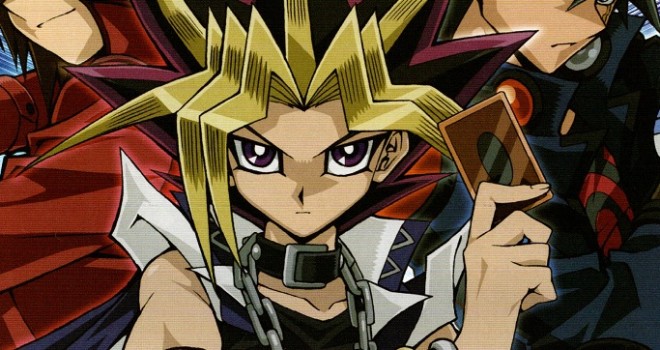 Konami announced today that it will release new Yu-Gi-Oh! titles across a number of formats in 2016.

In readiness of the series’ 20th year, Konami will bring the Yu-Gi-Oh! series to mobile devices with a new mobile game called Yu-Gi-Oh! Duel Links. The title will be followed up by a new game for the Nintendo 3DS platform in the summer.

Konami will also release a new online game for consoles and PCs in the winter while the popular console game Yu-Gi-Oh! Legacy of the Duelist and mobile game Yu-Gi-Oh! Duel Generation will both receive receive major updates.

Konami released the first console game in 1998, and the series, including the trading card game, is still enjoyed by countless customers worldwide. Konami states that they have plans to continue to develop and distribute a wide range of Yu-Gi-Oh! content.