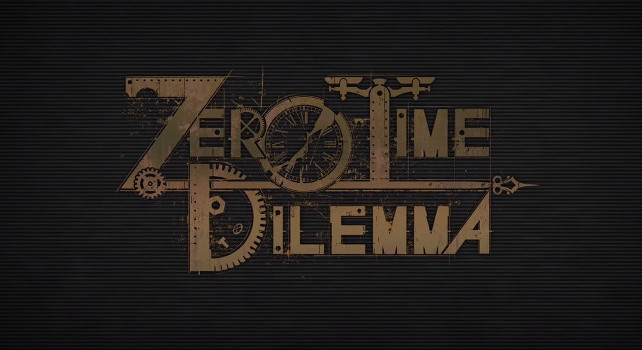 The first game in the series Zero Escape: Nine Hours, Nine Persons, Nine Doors was released for the Nintendo DS back in 2010, with the sequel to that game Zero Escape: Virtue’s Last Reward hitting the Nintendo 3DS and PS Vita in October 2012.

Building on the success of its predecessors, series mastermind Kotaro Uchikoshi has pulled out all the stops to deliver the most compelling and mind shredding gaming experience ever seen on a handheld platform. Choice is your only method of salvation and your only means of escape. How much of your humanity will
you sacrifice to earn your freedom? As a new age of ruin looms large on the horizon, you must make impossible decisions and weather unimaginable consequences as you straddle the line between absolution and damnation. Plan your escape.

Have you played the first two Zero Escape games? Are you looking forward to Zero Escape: Zero Time Dilemma? Check out the teaser trailer below.