Could Nintendo movies be coming in the near future? 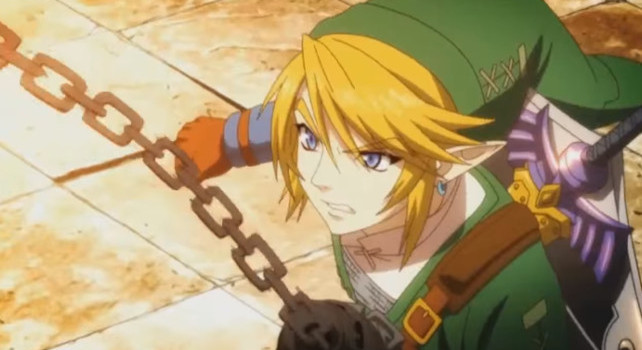 In February this year, Shigeru Miyamoto said because Nintendo sees itself as an “entertainment” company, he was not opposed to the idea of bringing Nintendo franchises to the big screen. Now an interview with Nintendo CEO Tatsumi Kimishima reportedly has shed some light that the company plans to release a new movie in the next 2-3 years.

In an interview with Japan’s Asahi Shimbun, as translated by Kyle McLain on Twitter, Kimishima reportedly offered some new details on Nintendo’s movie plans.

According to an interview with Kimishima in today's Asahi Shinbun, Nintendo is getting into the movie business. https://t.co/BqFHdg4fS1

Kimishima hints that Nintendo is looking at a production system where "we can do as much as we can ourselves."

Kimishima also says that Nintendo would like to have it's first movie ready within the next 2-3 years.

In the interview, Kimishima mentions the 1993 Super Mario Bros. movie as the reason why Nintendo is not looking at live-action movies.

This would be Nintendo’s first serious foray into films, aside from the embarrassing Super Mario Bros. live action movie from twenty years ago. There have of course been many Pokémon films, and Nintendo produced and released an Animal Crossing film (Dōbutsu no Mori) in theatres in Japan back in 2006. They also produced a series of three Pikmin short films which were released exclusively for sale in the Nintendo eShop in 2014.

The Animal Crossing film made $16 million in Japan, but was never translated or released in North America. Nintendo also showed off some amazing animated work in their promo videos for Super Smash Bros., some of which included some stunning anime work.

What franchises would you like to see turned into a movie?