Physical release for Shantae: Half-Genie Hero in the works 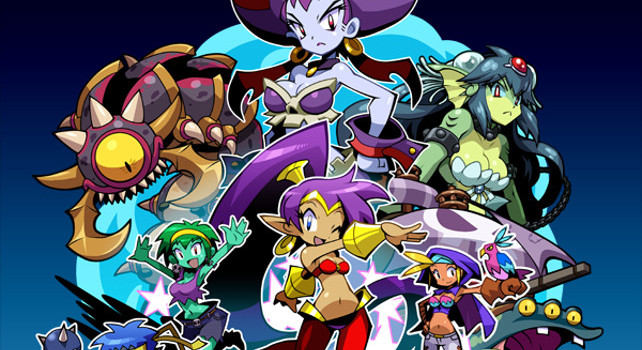 Game developer WayForward announced via their Kickstarter blog that they are looking into a physical release of their upcoming title Shantae: Half-Genie Hero.

WayForward posted that they have received a ton of requests for physical versions of Shantae, but they are a game developer and a digital publisher and not an authorized retail publisher. In order to make physical copies of their games, or distribute games in certain countries, they’re required by console manufacturers to work with an authorized publishing partner.

Previously Capcom distributed the original Shantae game for the Game Boy Advance in North America, and more recently Intergrow released the boxed version of Shantae and the Pirate’s Curse in Japan for Nintendo 3DS.

With the success of Half-Genie Hero’s Kickstarter campaign, as well as as the positive support from fans and press, WayForward has entered into discussions with publishers to distribute physical copies of the game.