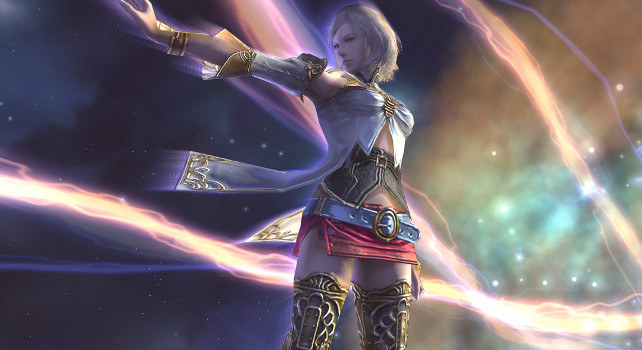 The new trial mode is included where players can take on monsters and enemies in up to 100 successive battles as well as modern gameplay advancements including PlayStation 4 system trophy support and share functionalities, auto-save and shortened loading times.