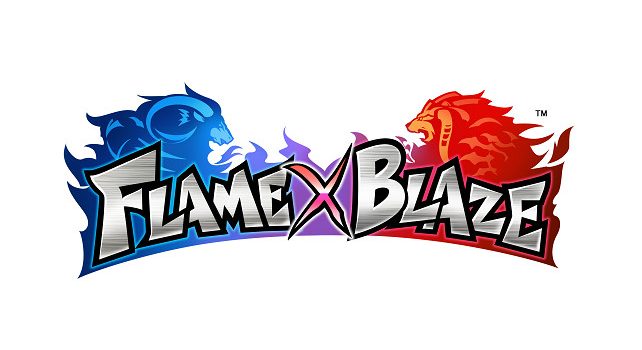 Encapsulating all of the exhilarating aspects of MOBA gameplay, the title enables players to engage in fast-paced and exciting single or multiplayer matches on the go. Taking on the role of an “Agent,” a player can team up with up to two friends in 3-on-3 battles while commanding monsters, leveling up and working with allies to destroy the enemy’s guardian.

I’ve been getting into some mobile gaming recently, so this has certainly peaked my interest.

Players can choose their own playstyle: enter the fray against fearsome monsters to make them your allies and bolster your base’s defenses, or go head to head against other Agents and assault enemy territory. After a certain amount of time, the guardians come to life and commence a full-out attack against each other. Players must work together to communicate quickly, think strategically and maneuver the battlefield carefully to defeat the opposition.

Additionally, the myriad of customizable equipment and unique character skills brings greater diversity to match different playstyles. Using rewards gained from each victory, players can unlock new characters and upgrade equipment to aid in battle, while climbing the ranks of the Crimson and Blue Flame nations.

This title is produced by Hironori Okayama, who also produced Kingdom Hearts Unchained χ, and directed by Yuji Abe (Final Fantasy XIII series), with character designs by Gen Kobayashi (The World Ends With You).

Open beta for the Japanese version is scheduled to begin in Winter 2016, with the release of the North American version to follow the conclusion of the beta period.