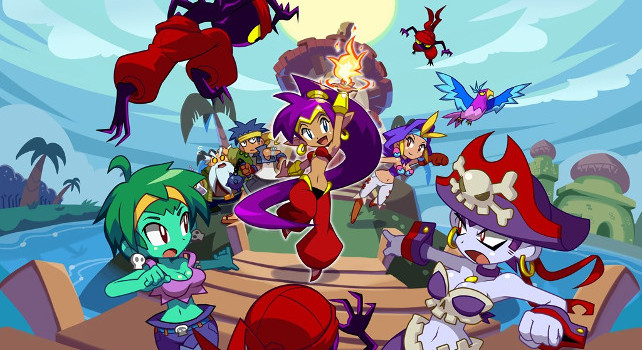 WayForward issued an update on the progress of their HD Shantae game, Shantae: Half-Genie Hero, and the news wasn’t happy news. The update is by no means dire, but the game is going to be delayed up to six weeks or more.

Developers have stated that the delay is for bug fixing and adding additional polish, which is definitely a good thing. With the rush to get many games out these days, many games are released relatively unfinished. Day one patches aren’t at all uncommon.

The release date has been pushed back from September 27th to sometime in mid-November. Still plenty of time before the height of the holiday shopping season. And while it’s certainly not great news, if it means a more polished and better game. It’ll be worth the wait.

Shantae: Half-Genie Hero is slated to be released for PS4, Steam, Vita, Wii U, Xbox One. While you wait, why not check out our review for the Shantae and the Pirate’s Curse for the Nintendo 3DS.