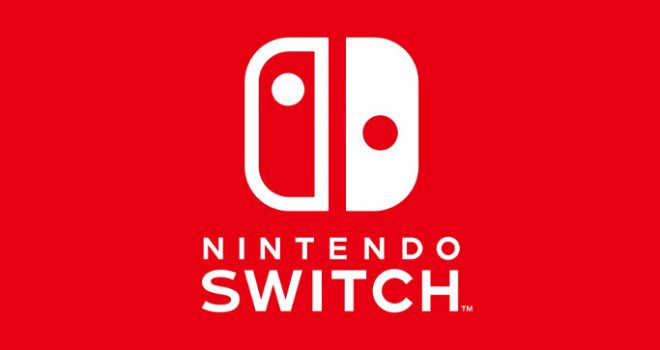 In a presentation to financial analysts on Wednesday in Tokyo, Nintendo Co., Ltd. president Tatsumi Kimishima announced that major details regarding the company’s new Nintendo Switch home gaming system will be shared at the Nintendo Switch Presentation 2017. This will be an event for invited media, financial analysts and trade partners in Tokyo that will be globally livestreamed on Jan. 12, U.S. time.

The presentation will include the launch date and pricing for Nintendo Switch, as well as a look at the lineup of games currently in development.

Kimishima also announced that Nintendo Switch sampling events for invited media, partners, and consumers will take place in the U.S. and Europe after the presentation at later dates. There will be opportunities for the public to participate in other hands-on events around the same time, details of which will be announced later.

No word on any sampling events in Canada, however this is extremely likely to be also done by Nintendo Canada.

The exact time of the Nintendo Switch Presentation 2017 are expected to be announced through Nintendo’s social media channels in the coming weeks. 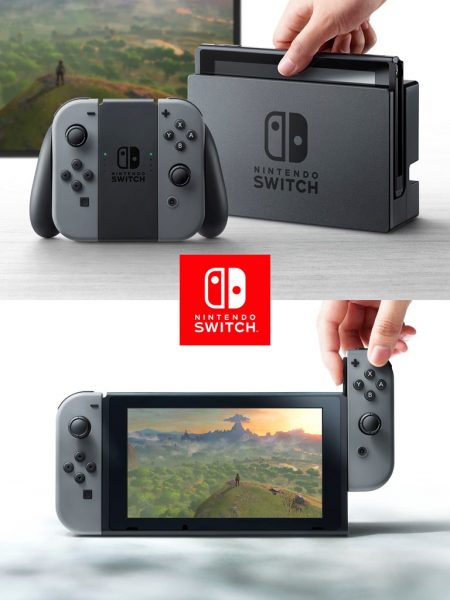