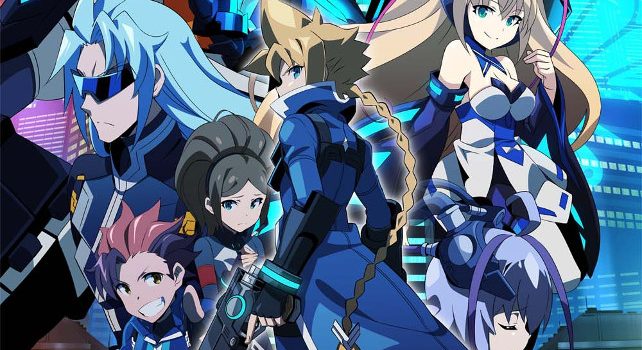 It is a standalone OVA that’s about as long as an episode of a TV anime show that features the original Japanese voice cast and a brand new English dub.

Put together by superstar anime studios LandQ Studios and Touhoku Shinkai, the Gunvolt anime presents a scenario that fans of the series will be familiar with while simultaneously presenting a deeper look into the world of Azure Striker Gunvolt.

The video will be released in the Nintendo 3DS eShop on February 9th for $2.99 USD. Check out the trailer for the animation below.