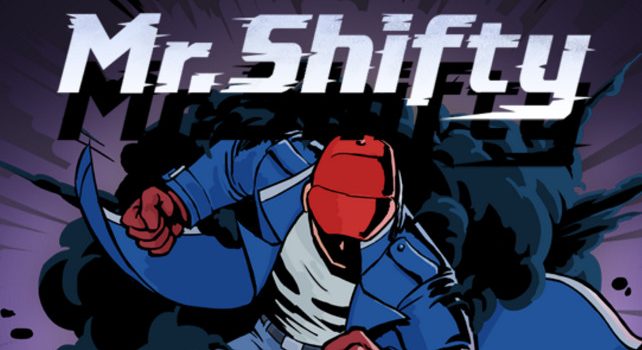 Mr. Shifty – Shift through bullets, and master lightning-fast takedowns in a new kind of action game from tinyBuild and Team Shifty. The Mr. Shifty game follows a teleportation-fueled heist to break into the world’s most secure facility – players will use distraction and trickery, and explore what’s possible when stealth and action become one.

The Jackbox Party Pack 3 – The threequel to the party-game phenomenon features FIVE new sense-shattering Jackbox games: Quiplash, Trivia Murder Party, Guesspionage, Tee K.O. and Fakin’ It. It’s a digital box full of actual fun!
Puyo Puyo Tetris – Demo Version – Two classic puzzle games face off in Puyo Puyo Tetris. The four-player puzzle mashup game is only a little more than a week away, launching in Nintendo eShop on Nintendo Switch on April 25.* For people that want to try before they buy, a free demo for the game is now available.

BYE-BYE BOXBOY! – The epic trilogy that has taken the world of geometry by storm comes to its dramatic conclusion with the BYE-BYE BOXBOY! game, from the folks at HAL Laboratory, Inc., creators of the Kirby series. By rescuing new Qbabies, main character Qbby will receive one of four powers – Boxrocket, Bombox, Warpbox and Remotebox – that can help the boxy hero overcome obstacles in a new way. Tapping any of the Kirby series amiibo figures (sold separately) like Kirby, King Dedede, Meta Knight or Waddle Dee will permanently unlock a new colorful costume for Qbby based on that character. A free demo for all three games in the series is also available in Nintendo eShop.

Pic-a-pix color – Pic-a-Pix are exciting logic puzzles that form whimsical pixel-art pictures when solved. Challenging, deductive and artistic, this original Japanese invention offers the ultimate mix of logic, art and fun while providing solvers with many hours of mentally stimulating entertainment. Pic-a-Pix are sometimes known by other names, such as Picross, Nonogram, Paint by Numbers, Griddlers, Hanjie and many more.