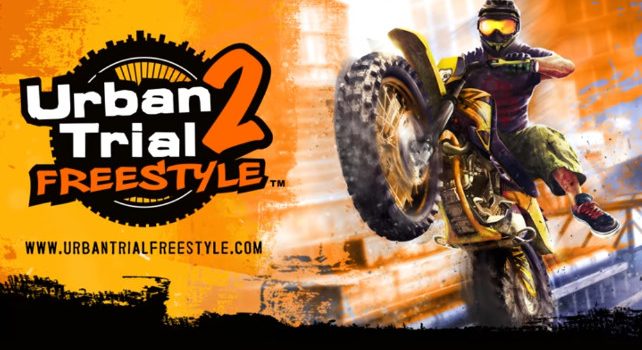 The city is your playground! Tomorrow Teyon is releasing the sequel title Urban Trial Freestyle 2 on the Nintendo 3DS eShop.

The game comes with numerous new levels in five locations. In the game you will be able to pull off insane stunts on top of skyscrapers, speed down busy highways and take an intense ride through the suburbs while competing with others to get to the top of the leaderboards! You can also raise the bar by making the highest jumps or the flips in Stunt Mode! Try Time Attack and beat the best time at breakneck speeds! The game will also come packed with Challenge levels to test your skills.

The game features worldwide leaderboards, a level editor, and bike and rider customization to fit your gameplay. It also has advanced physics including character rag-doll.

The game is set to retail for a wacky $9.29 CAD (gotta love that exchange rate) on Thursday. The action/sports title is rated E for Everyone.