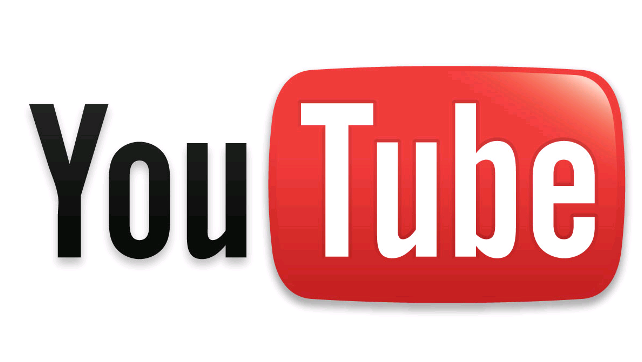 As of June 28th, 2017 the YouTube app for the Nintendo Wii no longer functions.

The termination of the app isn’t entirely unsurprising considering that the Wii is now two generations old, however with the massive saturation of the console in the marketplace it is somewhat disappointing. The end for support of the app comes as part of a larger initiative by YouTube to phase out its availability on older devices. The move is also likely partially determined based on usage of the Wii app, which has likely declined with the introduction of the Wii U and Nintendo Switch, as well as the large number of other mobile devices which can play and cast the service to television screens.

“We appreciate your support of this application on the Wii console over the years,” reads a statement from Nintendo.

YouTube functionality will continue on the Wii U console and Nintendo 3DS family systems.