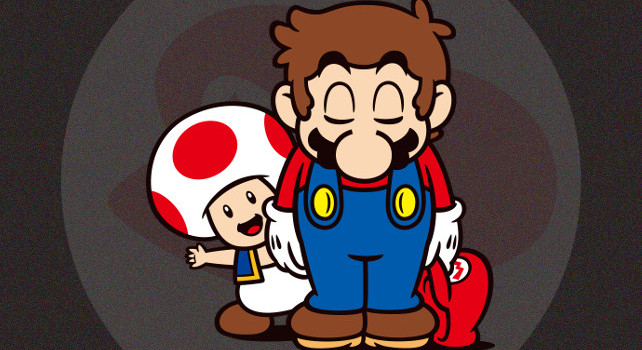 The Nintendo Network is down.

Nintendo is currently experiencing difficulties with their network services. The down time started at at least Thursday, October 12, 2017 4 :46 PM Eastern Time and is ongoing.

All network services are affected and there is no estimate for restoration of services.

Nintendo had planned some maintenance later this evening which would have affected some services but it’s not known if the two are related.

UPDATE: As of 9:00 PM Eastern the Nintendo website was updated to reflect that “Currently, all servers are operating normally,” however some including myself are still unable to access Netflix, YouTube, Nintendo Network ID editing, the eShop, or online multiplayer on both the Wii U and Nintendo 3DS systems.

UPDATE: Updating your DNS settings on your systems can fix the connection problems, though it’s unclear why the problem arose. Hat tip to @jenspen for the tip.