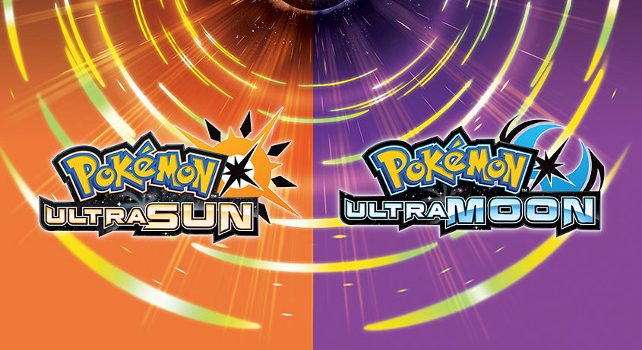 Battle Chef Brigade – In the fantasy realm of Victusia, the members of the elite Battle Chef Brigade are revered for their ability to skillfully take down monsters and transform their kills into delicious cuisine. But being a part of the Brigade isn’t easy: Chefs from across Victusia must vie for their spot in a high-stakes competition. Follow two contestants, Mina and Thrash, as their journeys through the tournament unfold. In order to become a Brigadier you’ll need to hunt monsters with combo-based attacks and prepare your freshly caught ingredients in puzzle-based cooking challenges to serve up winning dishes to the judges – all while the round clock ticks down. The Battle Chef Brigade game will be available on Nov. 20.

Break In – Gather up to four players for an authentic game of pool right in your own home! Choose from six billiards games, such as 9 Ball, Rotation, and Carom (a game played without pockets). Use Simulation mode to calculate the perfect shot, or select Action mode and check out what went wrong with your missed shots. With all that to choose from, Break In gives players–from beginners to experts–all the elements necessary to enjoy a great game of pool!

Salamander – Let nothing stand in your path! Pilot the Vic Viper through six stages of intense action, alternating between horizontally and vertically scrolling environments, and take on wave after wave of enemies. Destroy particular enemies throughout the game to release power-up capsules and equip your ship with your choice of more powerful weapons, extra speed, and shields.

You can also redeem your points for the official The Legend of Zelda: Skyward Sword eGuide from Prima Games. For more info, visit https://my.nintendo.com.