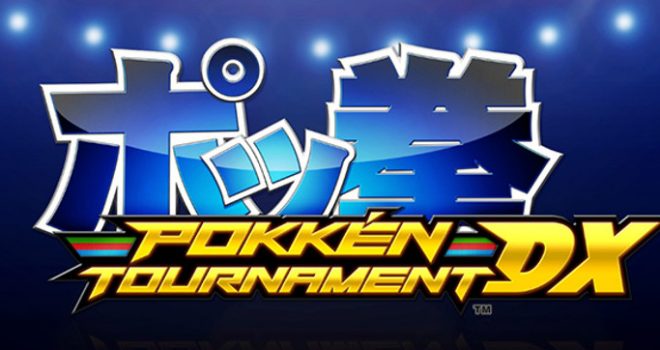 Nintendo revealed in a Nintendo Direct mini that two new Pokémon are being added to Pokken Tournament over the next few months as paid DLC. Aegislash will be added January 31at with Blastoise available in March.

Aegislash and Blastoise will be released as battle Pokémon with two new sets of support Pokémon. One will feature Mega Rayquaza and Mimikyu while the other come with Mew and Celebi in support. There will also be new avatar clothing options available.

Aegislash will be able to switch between sword and sheild forms during battle with sword having Sting attack up close and shield strong ranged attacks.