Dark Souls: Remastered hits the Switch on May 25th 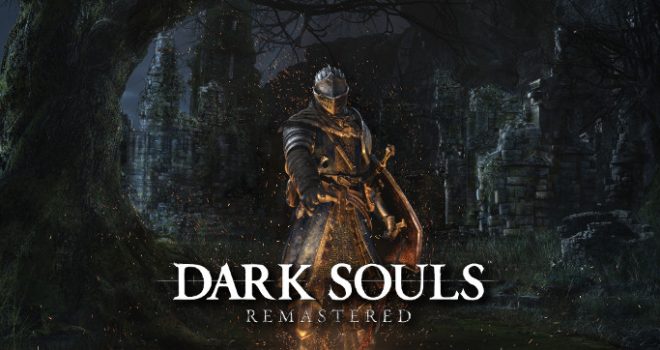 The first title in the genre-defining action role-playing franchise Dark Souls is coming to Nintendo Switch.

Dark Souls: Remastered includes the Artorias of the Abyss DLC, as well as improved framerate and resolution from the original DARK SOULS game for an exhilarating return to Lordran.

This marks the franchise’s debut on a Nintendo platform, and now for the first time ever, this revered (and challenging) game can be played on the go.