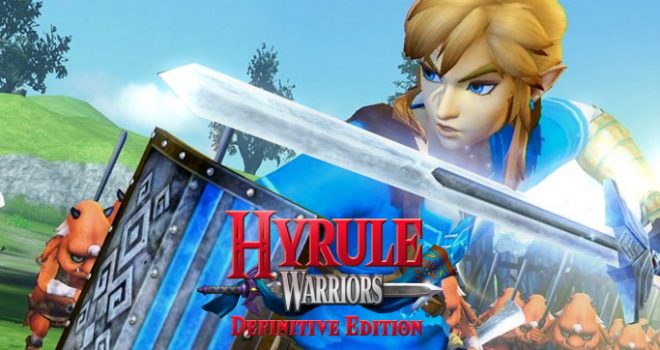 Nintendo announced today that Hyrule Warriors: Definitive Edition, a new, ultimate version of the action game set in the Zelda universe, is coming to the Nintendo Switch.

Hyrule Warriors: Definitive Edition will include every map and mission, plus all 29 playable characters from both the Wii U and Nintendo 3DS versions of the game, along with all of the previous paid downloadable content.

Additionally, the game includes new outfits for Link and Zelda based on The Legend of Zelda: Breath of the Wild.