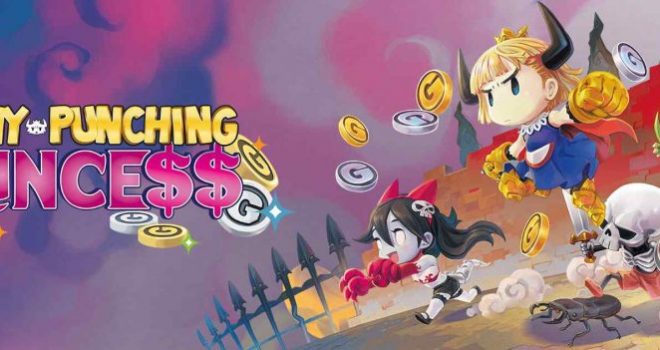 Toki Tori – Toki Tori isn’t very athletic. He can’t even jump! Take control of Toki Tori, a surprisingly heroic chicken, as he puzzles his way through 80+ levels. Use creative thinking and problem solving to collect all the eggs. The Toki Tori game will be available on March 30.

Witch & Hero 3 – Witch and Hero 3 is an action game where you control the Witch, Hero and Little Hero at the same time. The two Heroes are physically strong and will keep fighting no matter how many times they’re beaten. The Witch, however, is vulnerable and even weaker in stone form; if she goes down the game is over.

The Spellcaster’s Assistant – It’s time to hit the books and clean house! You are Emmy Epheremelda, a sorcerer in training/magical assistant. Your master is out on a mission and has left you in charge. All was fine and well till these annoying Tomeverme showed up and decided to wreck the magical library! It’s up to Emmy to do away with these nuisances before Master shows up! And remember, it wasn’t your fault!