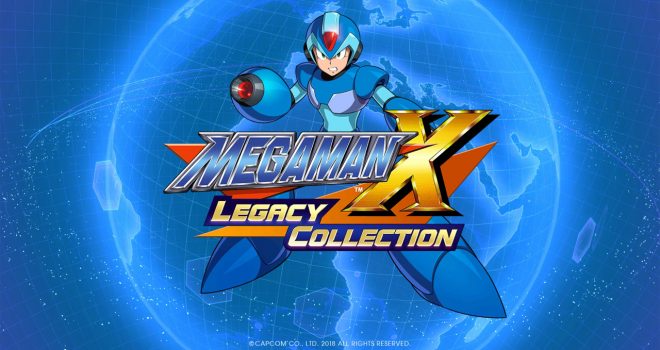 Bomb Chicken – Who doesn’t love chicken… especially when it’s smothered in delicious blue hot sauce? After a freak accident a seemingly ordinary chicken becomes a bomb-laying, free-range hero. Explore the versatile mechanic of laying bombs in this explosive exploration platformer, and answer the ultimate question: Which came first the chicken or the bomb?

WarioWare Gold Demo – Wario has a special treat for you! Better think fast if you want to succeed in this demo of his upcoming WarioWare Gold game. You’ll use the touchscreen, tilt the system and push buttons as you laugh your way through the fully voiced story introduction, featuring new and classic characters!