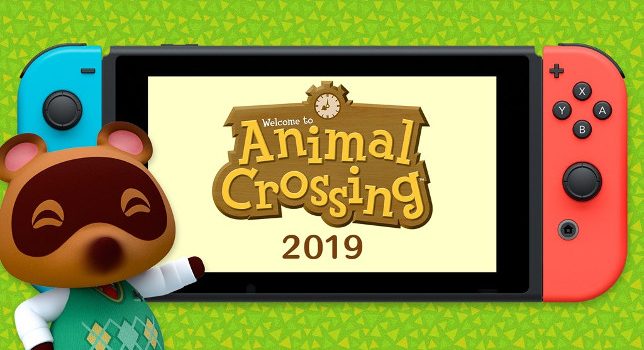 It’s been five years since the release of Animal Crossing: New Leaf for the Nintendo 3DS and more than a year since the launch of the Nintendo Switch. Since then fans have been clamouring for a new Animal Crossing game for the Switch. Nintendo gave us a mobile spinoff title in Pocket Camp earlier in the year, but there hadn’t been a peep of anything in development for the Switch.

Today during the Nintendo Direct presentation Nintendo finally confirmed the development of a new mainline Animal Crossing game coming to the Nintendo Switch next year. No firm date has been set with just 2019 as the release date.

Are you excited for this new game? What features do you want in a new full Animal Crossing game? Check out my wishlist from a few months ago.

In other Animal Crossing news, Isabelle has been officially added as a fighter for the upcoming Super Smash Bros. Ultimate game, which arrives in stores in December. She will join the Villager as a playable character.