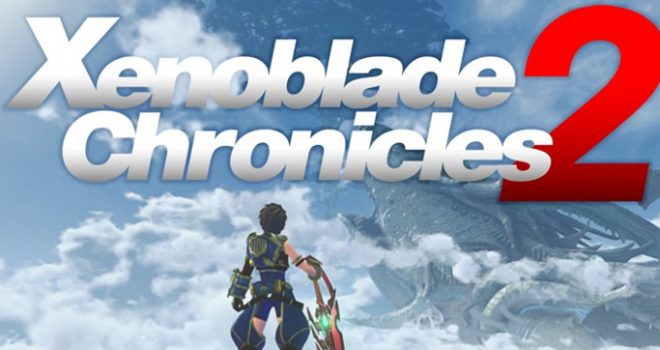 Undertale – Indie RPG Undertale comes to the Nintendo Switch system. Fall into the underworld and explore a hilarious and heartwarming world full of dangerous monsters. Date a skeleton, dance with a robot, cook with a fish woman … or destroy everyone where they stand. The future is yours to determine. Undertale is available on Sept. 18.
Wasteland 2: Director’s Cut – From the producer of the original Fallout comes Wasteland 2, the sequel to the first-ever post-apocalyptic computer RPG. The wasteland’s hellish landscape is waiting for you to make your mark … or die trying. With more than 80 hours of gameplay, you will deck out your Desert Ranger squad with the most devastating weaponry this side of the fallout zone, test the limits of your strategy skills and bring justice to the wasteland.
Bastion – Bastion is an action role-playing experience that redefines storytelling in games, with a reactive narrator who marks your every move. Explore more than 40 lush, hand-painted environments as you discover the secrets of the Calamity, a surreal catastrophe that shattered the world. Wield a huge arsenal of upgradeable weapons and battle savage beasts adapted to their new habitat.