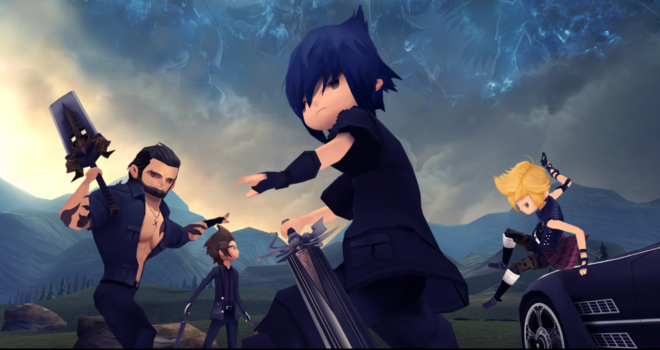 In addition, three other games in the Final Fantasy universe will launch on Nintendo Switch in the near future.

Are you excited by these releases? Will you be playing through them?