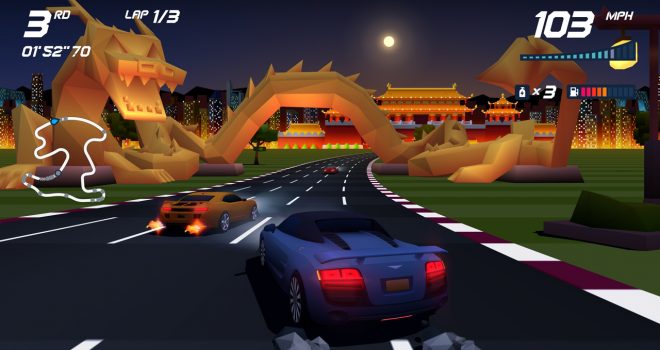 This War of Mine: Complete Edition – In this game, you do not play as an elite soldier – rather, you are a group of civilians trying to survive in a besieged city, struggling with lack of food, medicine and constant danger from snipers and hostile scavengers. The game provides an experience of war seen from an entirely new angle. Make life-and-death decisions driven by your conscience. Try to protect everybody from your shelter or sacrifice some of them for longer-term survival. During war, there are no good or bad decisions. There is only survival. This War of Mine: Complete Edition will be available on Nov. 27.

Nidhogg 2 – The next installment of the epic, award-winning, dueling tug-of-war is here! Stab, shoot, slice or stomp your opponent to gain control of the screen, then book it to your side of the arena. Before long, a new opponent will appear. If they kill you, they get control. Get all the way to your end of the arena to win … and be devoured by the Nidhogg.

Crush Insects – Crush all the ants with your finger or stylus. Do not let them get to your fruits. Reach to the centipede and destroy it.