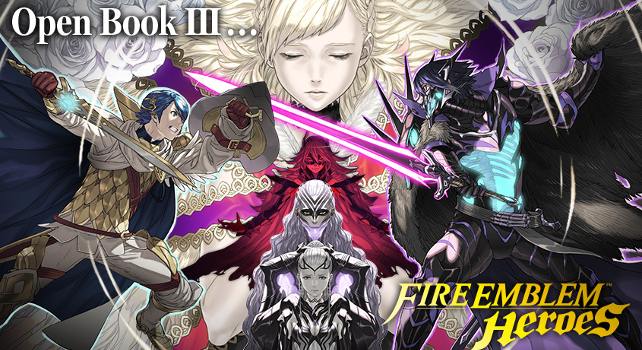 Here’s an update from the Fire Emblem Heroes development team and the new features and changes in the 3.1.0 update. 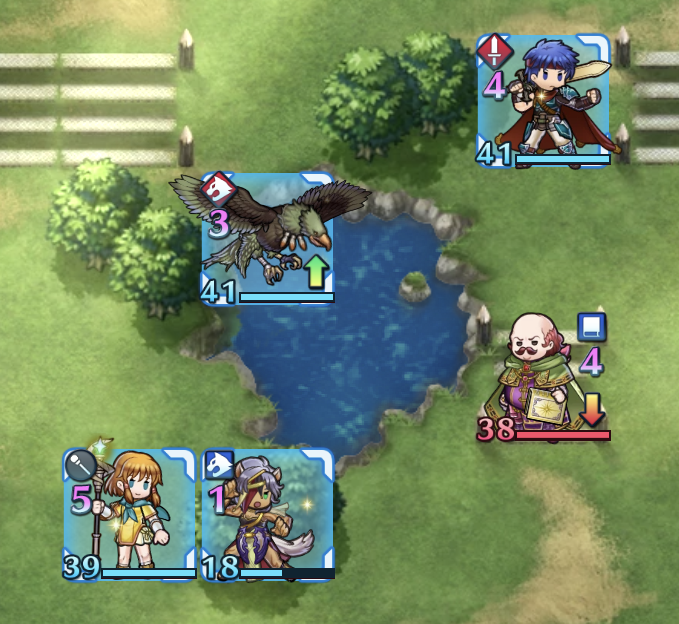 (Since Mythic Heroes cannot be deployed in Blessed Gardens, however, they are unable to receive a Legendary Effect there.)

In addition to this change, starting January 15th, 2019 at 2:00am ET, new Arena and Aether Raids seasons will both start on Tuesday at 2:00am ET, so swapping between Legendary Effect and Mythic Effect will not occur in the middle of a season.

The Aether Raids season that starts January 7th, 2019 at 2:00am ET will be one day longer than usual, but future seasons will return to their typical length afterward.

○ During placement, the Auto Setup feature now prioritizes Mythic Heroes and Heroes with blessings that match the current season.

○ The ! icon displayed on the Aether Raids option in the Battle menu has been hidden.

Note: Due to changes to Aether Raids, when you update to Ver. 3.1.0, you will no longer be able to view defensive-battle replays involving players using Ver. 3.0.1.

The following Heroes can learn these new character-specific weapon skills at 5★:

Tome of Thoron
Hero who can learn this skill: Tailtiu: Thunder Noble

・ Tome of Thoron can be upgraded in the Weapon Refinery after it has been obtained.
・ To learn weapon skills, tap Allies, then Ally Growth, and then Learn Skills.

The following weapons can be upgraded or can gain additional special effects by using Arena Medals and Divine Dew:

Tyrfing
Hero who can learn this skill: Seliph: Heir of Light

Naga
Hero who can learn this skill: Julia: Naga’s Blood

Divine Naga
Hero who can learn this skill: Deirdre: Lady of the Forest

Note:
To access the Weapon Refinery, you must clear Book I, Chapter 13 in the main story and then clear the second Intermission map, The Rite of Blades.

■ Other Changes
・ In the Catalog of Heroes, the mini units of Veronica: Brave Princess and Loki: The Trickster now appear with their exclusive weapon skills.
・ A display issue in full-screen mode on the latest iPad Pro has been addressed. The display now takes up the entire screen with the exception of the Home bar.