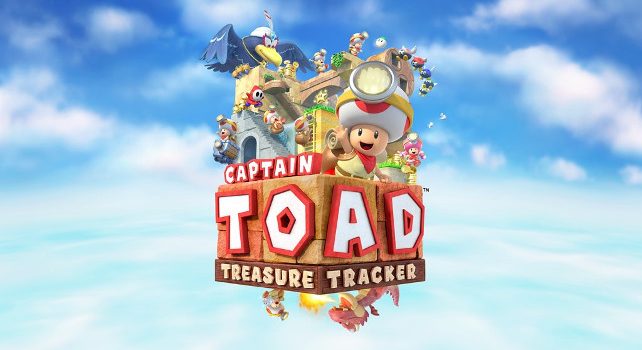 Nintendo announced today that Captain Toad: Treasure Tracker for Nintendo Switch is getting a free update today and also that paid DLC is on the way.

After downloading a free Nintendo Switch version update for Captain Toad: Treasure Tracker, all courses in the game will support a new two-player co-op mode featuring a second Toad to explore simultaneously with a friend.

Then on March 14th, new paid DLC arrives that adds 18 new challenges to the game, including five new courses and new Shiny Crowns, which can be obtained in each course.

The DLC is available to purchase now and retails for $7.55 CAD.