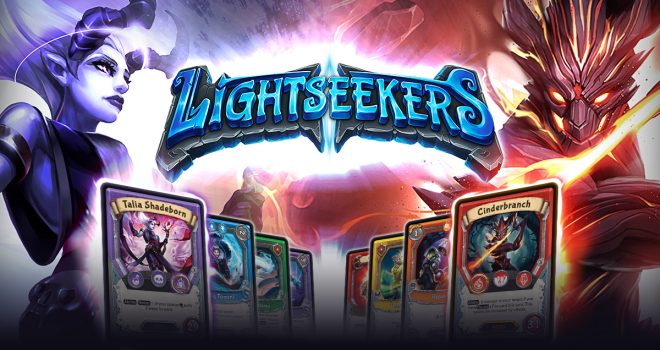 Along with the release comes a change to ranked seasons. From the beginning of February, the length of Ranked Seasons Will change from 2 months down to 1. Each season will still provide the same challenges and the same rewards, but from the 1st of February onwards, they will last 1 calendar month.

Some changes to pricing and rewards have also gone into effrct, lowering the cost of boosters and chests.

Wave 4 of the card game called Uprising is slated for release late Q1 2019. Controller and docked support for the Nintendo Switch release is still in development.