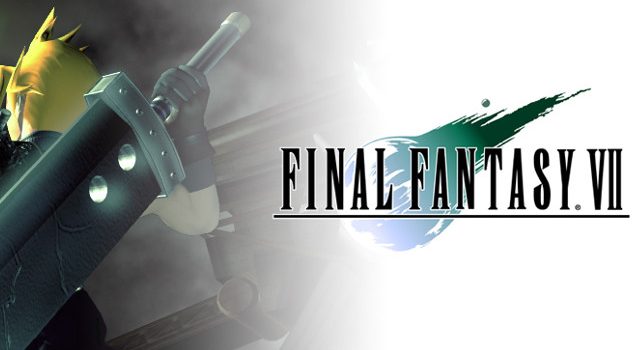 FINAL FANTASY VII – The Shinra Electric Power Company, a sinister corporation, has monopolized the planet’s life force. In the urban megalopolis of Midgar, an anti-Shinra rebel group has stepped up its campaign of resistance. Cloud Strife, a former member of Shinra’s elite unit now turned mercenary, lends his aid to the rebels, unaware that he will be drawn into an epic battle for the fate of the planet. The FINAL FANTASY VII game is available on March 26.

Unravel Two – When you cut ties to the past, new bonds form. In Unravel Two, create a Yarny of your very own. Then build relationships with other Yarnys in local co-op* or as a single player, fostering friendship and support as you journey together. The Unravel Twogame is available March 22.

Blaster Master Zero 2 – The side-scrolling/top-down hybrid action adventure gameplay returns with a new sequel to Blaster Master Zero. Experience the yet-untold story of Jason and Eve after defeating Earth’s mutant scourge as they venture into the depths of space in their new battle tank, GAIA-SOPHIA.

Nuclear Throne – Nuclear Throne is Vlambeer’s latest action roguelike-like about mutants that spend their workdays trying to fight for the throne in a post-apocalyptic world. The radioactive waste in the world allows the player to get ahead by mutating new limbs on the fly. The abundant availability of powerful weaponry makes the quest to become the ruler of the Wasteland one fraught with peril.

Horror Stories – How did you imagine how murders are being committed by serial killers? You find yourself in one of these situations, in which you need not to catch the eye of the killer and try to survive by killing him.

PixelMaker Studio – PixelMaker Studio is a drawing program designed specifically for making pixel art images, animations and tile-based scenes! Using easy to use tools on your Wii U GamePad, you can design images as simple or as complex as you like. Experiment, and create characters and scenes based on your favorite classic video games, or draw straight out of your own imagination!