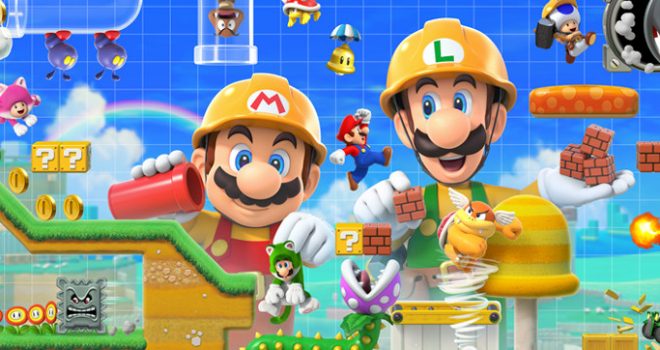 “Super Mario Maker 2 puts the power of creating unique Super Mario courses into the hands of the player,” said Nick Chavez, Nintendo of America’s Senior Vice President of Sales and Marketing. “Video game fans of all ages have more tools than ever to help them stretch their imaginations as they make, play and share the Super Mario courses of their dreams.”