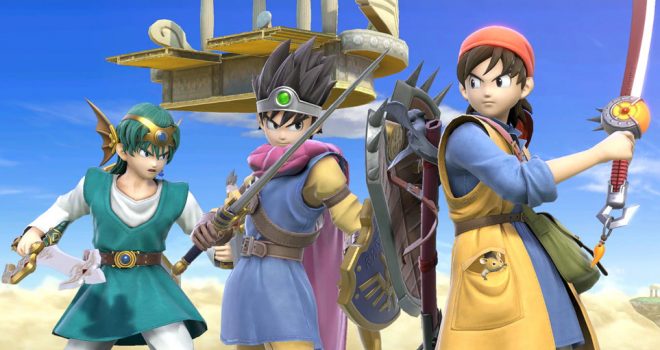 Banjo the bear and his bird friend, Kazooie, star in a series of games that began on Nintendo 64. Although Banjo the bear was first introduced in Diddy Kong Racing for Nintendo 64, the kind-hearted character is best known for joining up with his wise-cracking bird sidekick Kazooie in the 1998 Nintendo 64 game Banjo-Kazooie. The beloved pair has remained inseparable since, working together using an arsenal of acrobatic and egg-shooting moves to defeat enemies, overcome obstacles and locate golden puzzle pieces.