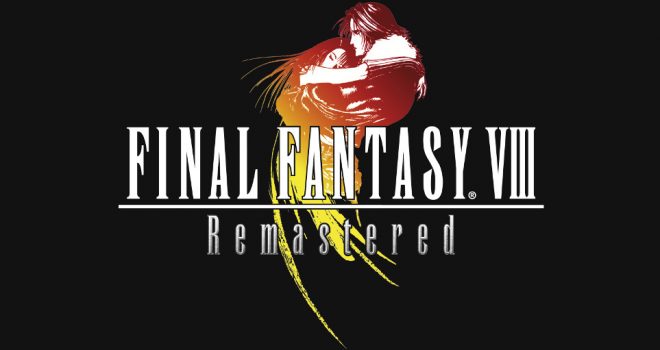 In FINAL FANTASY VIII, the military nation of Galbadia has declared war on the Dukedom of Dollet, who must hire the mercenary force, SeeD. Squall Leonhart, a new member of SeeD, together with his friends and Rinoa Heartilly, a member of a resistance group, get pulled into the war, unaware of their fated task to save the world.